by Oresti Patricios (@orestaki) Ogilvy & Mather Johannesburg brings storytelling alive for KFC in a campaign that uses technology to revisit and refresh traditions of days that have long passed.

I must tell you how important reading and the telling of tales is for the younger folk. For children, a love of stories may lead to better-developed reading skills from an early age which will also assist in their academic careers, impart a love of learning and lead to higher grades in every subject. In addition, reading has been found to promote greater maturity, increased discipline and spark curiosity in the world, as well as to an interest in problem-solving and creativity.

This tradition of storytelling is being celebrated in KFC’s limited edition campaign, “KFC Suppertime Stories”. The idea is based on a simple concept: “Mealtimes are often disrupted by technology. What if we used technology to bring families together?”

The iconic KFC bucket has been given a makeover, with a specially illustrated and laser-cut sleeve which slips over the bucket and may then be removed once you’re at home. Customers are invited to download a special Suppertime Stories smartphone app. Type in a code that is printed on the sleeve, and place the inverted bucket sleeve over the phone, with the torch/flash light facing upwards. Then switch off the lights and let the magic unfold. The smartphone’s light, sound and vibration features are used to enhance the narrated story; the light shines through the laser-cut stencils, projecting shapes onto the ceiling and walls.

The stories are based on traditional African folk tales: “Why Hippo Doesn’t Eat Fish”, “Why Mosquito Buzzes in People’s Ears” and “Why Thunder and Lightning Live in the Sky”. These are all stories with strong moral messages and themes such as collaboration, humility, temper management and dispute resolution.

I think this is a very clever way of combining new technology with old traditions: the light from the camera provides a visual show that is reminiscent of shadow puppets, which, according to Wikipedia, could date back to 4500 BCE. In this modern era of movies on demand, and constant stimulus from a variety of sources, it’s a welcome contrast to turn down the lights and enjoy the images that may be conjured up by the imagination. 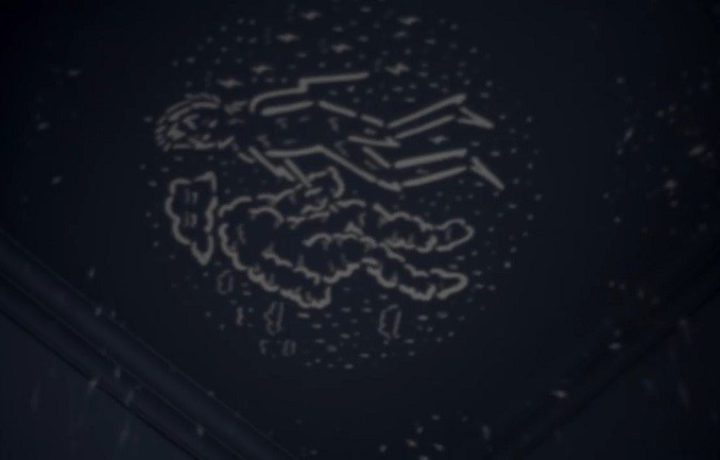 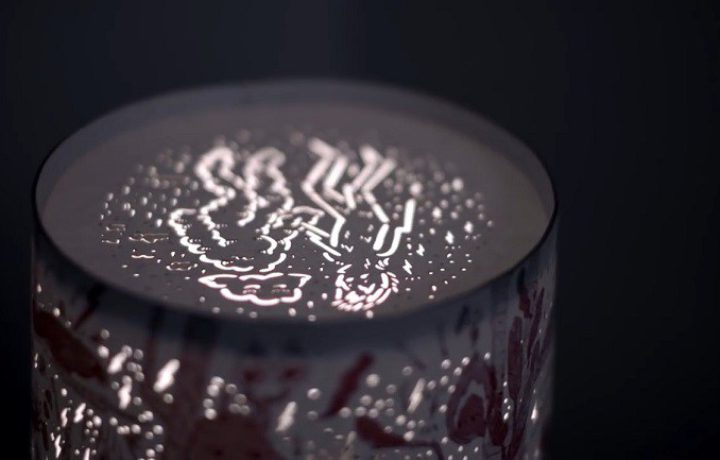 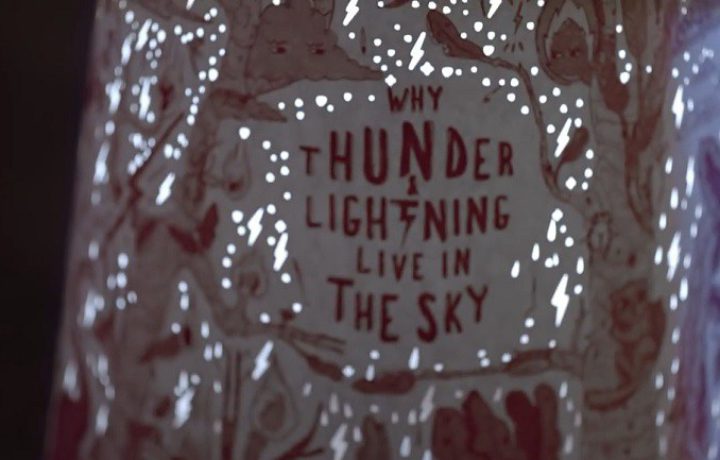 I remember when I was young — before television, before the internet. Yes, it was a long, long time ago. In those days, people listened to the radio and read books. I have great memories of being young and eating a meal and listening to the radio. Another great memory speaks to my Greek heritage: our extended family would often gather and people would always tell their stories.

I guess what I’m saying is that, regardless of who you are or where you come from, stories are a part of your life. What’s incredible about this promotion is that it speaks so strongly to this aspect of who we are as humans, and unites two incredibly strong and powerful forces — eating a meal and telling a tale. What makes this campaign even more special is the design. The artwork on the sleeve, and the way details have been worked into it to create a beautiful, starry light show, is simply charming.

The promotion was only rolled out at three outlets in Gauteng, so it would be nice to see it extended to other parts of the country in the future.

Locally, KFC has been doing a lot more than selling fresh, tender and tasty chicken. The brand’s an expert when it comes to reaching out to customers and growing loyalty, as this magical campaign proves without a shadow of a doubt.

Well done to Ogilvy & Mather and KFC for a smart, inspired move that showcases the best of what advertising can be.